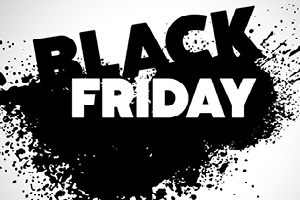 The most talked about shopping day of the entire year, the so-called Black Friday is always kind of crazy and in 2014 it turned out to be no different than the craziness of the years gone by. There are crazy stories about Black Friday all around the internet, some are tragic and others just puzzling. Every year we hear about all kinds of crazy things that happen on Black Friday. Some are understandable, like saving tons of money on the years must have electronic device or gadget while others are not understandable at all. Below are some of the more notable that I read about in the day or so following this years Black Friday, 2014.   Topping the list of Black Friday craziness is a story about a twenty two year old Chicago, Illinois woman who was shot by an ex-boyfriend. After shooting the twenty two year old in the head, he former boyfriend then turned the gun on himself and fired. This crazy Black Friday shooting happened at the Nordstrom department store at 55 East Grand Ave. in Chicago Illinois (USA) on the first level of the store. It was the twenty two year old woman’s birthday and her END_OF_DOCUMENT_TOKEN_TO_BE_REPLACED